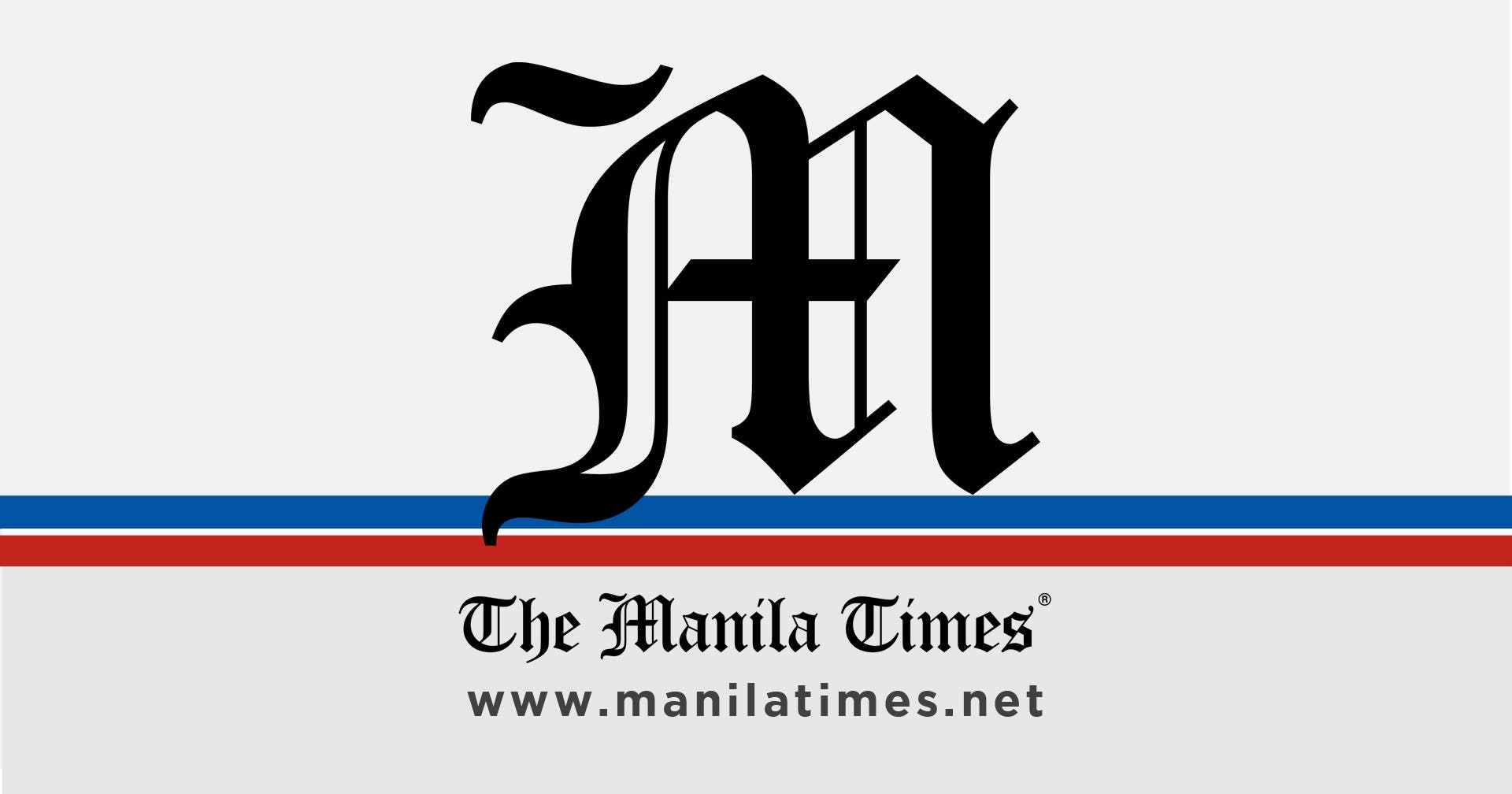 THE Department of Environment and Natural Resources in Region 12 (DENR-12) has removed a total of 7,229 campaign materials nailed and dangled on trees across the Soccsksargen region.

DENR-12 Director Felix Alicer said the region-wide removal of campaign posters and paraphernalia from trees, dubbed “Oplan Baklas,” was carried out on Wednesday.

“This was in close coordination with our partners, the Commission on Elections, local government units, police and the Environmental Management Bureau, and Mines and Geosciences Bureau,” Alicer said.

Alicer also said most of the removed campaign materials from local and national candidates were made of tarpaulin, plywood and fabric streamers.

Based on reports from the provincial DENR offices, about 6,063 posters were removed from trees in South Cotabato, 717 in North Cotabato, 256 in Sarangani Province and 193 in Sultan Kudarat.

The provincial and community offices of DENR-12 have already conducted operations in their respective areas of responsibility prior to the simultaneous Oplan Baklas operations.

Alicer appealed to all candidates and their supporters to strictly follow the law and spare the trees from campaign materials.

“There are designated common poster areas for the candidates, and the trees are not one of those. We have to spare the trees from these election materials since these trees provide various environmental benefits to us,” he said.

Alicer also added that violators could face legal sanctions if they continue to ignore the provisions of various election and environmental laws.

Under Republic Act 3571, cutting, destroying, or injuring planted or growing trees, flowering plants, shrubs, or plants of scenic value along public roads, in plazas, parks, school premises, or on any other public pleasure grounds is prohibited.

The synchronized national and local election is set on May 9, 2022.