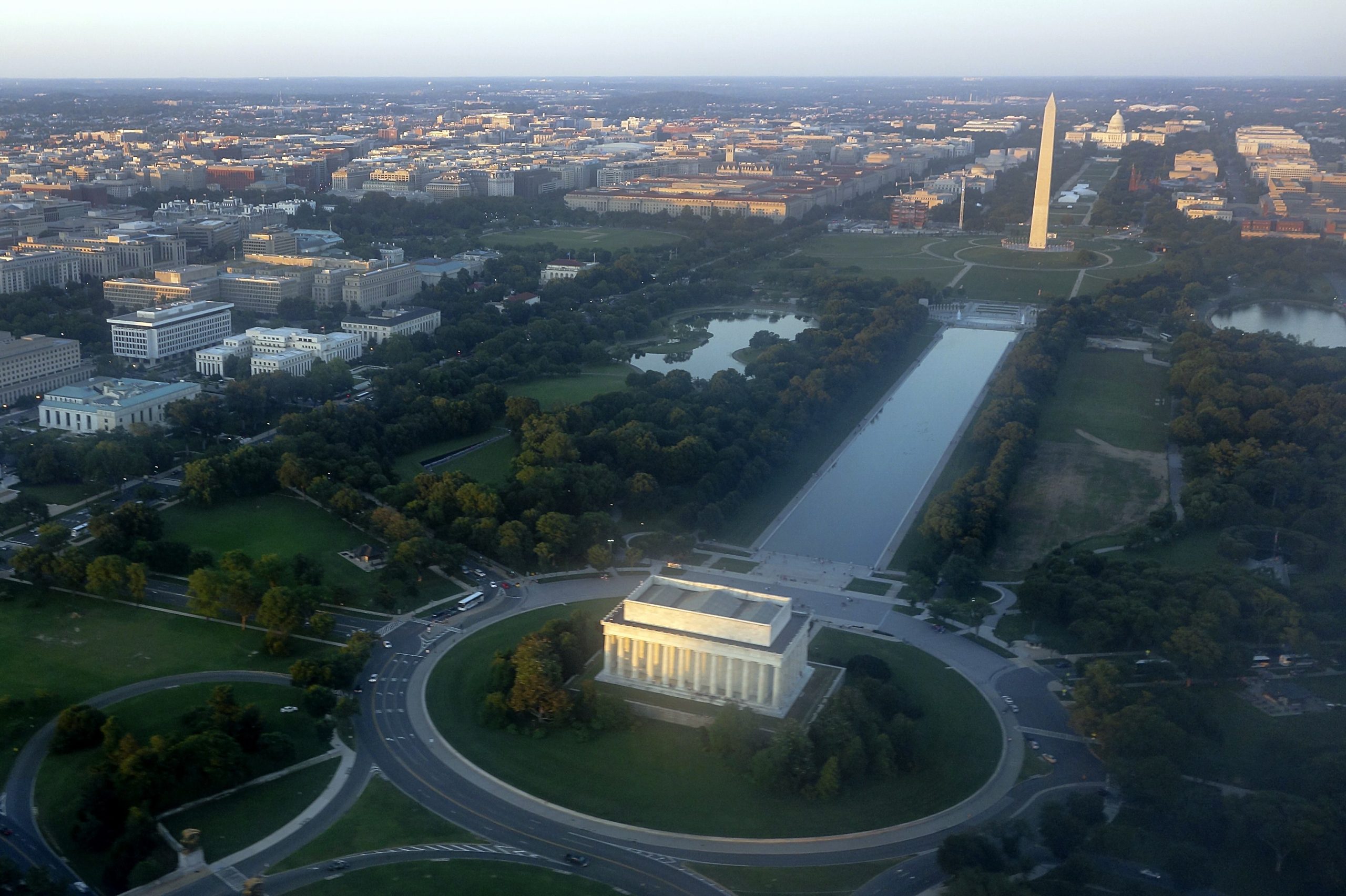 A family walk turned tragic on Friday morning when a father was gunned down while out with his two children.

Sedrick Miller, 42, had been walking in Northeast Washington, DC, when the incident occurred, according to police. At the time, he was reportedly carrying his infant child in a car seat and holding hands with his older child, who is 5-years-old. A spokesperson for the Metropolitan Police Department confirmed to local news station WUSA 9 that Miller was the father of the children.

Both of the children are safe and are being cared for by their mother, FitzGerald assured reporters.

“This is a really disturbing event and we really need the public’s help in this,” he added. “It’s one of the most horrible things we’ve had here in the fifth district in several years.”

The primary suspect in the case is reported to have been a man wearing a black mask, light-colored pants, and a gray sweatsuit. Police believe that the shooter was potentially caught on multiple home surveillance cameras in the area.

The DC Police Department is asking that anyone with information about the shooting come forward by calling 202-727-9099 or texting 50411.

Newsweek reached out to the DC Police Department for a comment or update on this story, but did not hear back before publishing.

Neighbors in the area expressed shock at the incident and sympathy for the children who witnessed their father’s death.

“We are in a space now that there is no regard, no respect for life,” Lauraline Gregory, a parent who lives nearby told Fox 5 News. “Even to the point of shooting someone in front of two children, who could be damaged for the rest of their lives as a result of this. Which is why we’ve got to do something for the next generation. It’s got to get better.”

Local leaders also expressed their outrage at the violent incident.

“No family and no community should ever witness this type of horrific violence,” DC Councilmember Kenyan R. McDuffle said in a statement posted to Twitter. “We have to remove violent criminals from our streets. We know that most shootings and violent crimes are perpetrated by a small number of individuals. We must double down on our efforts to find them and keep them off our streets.”