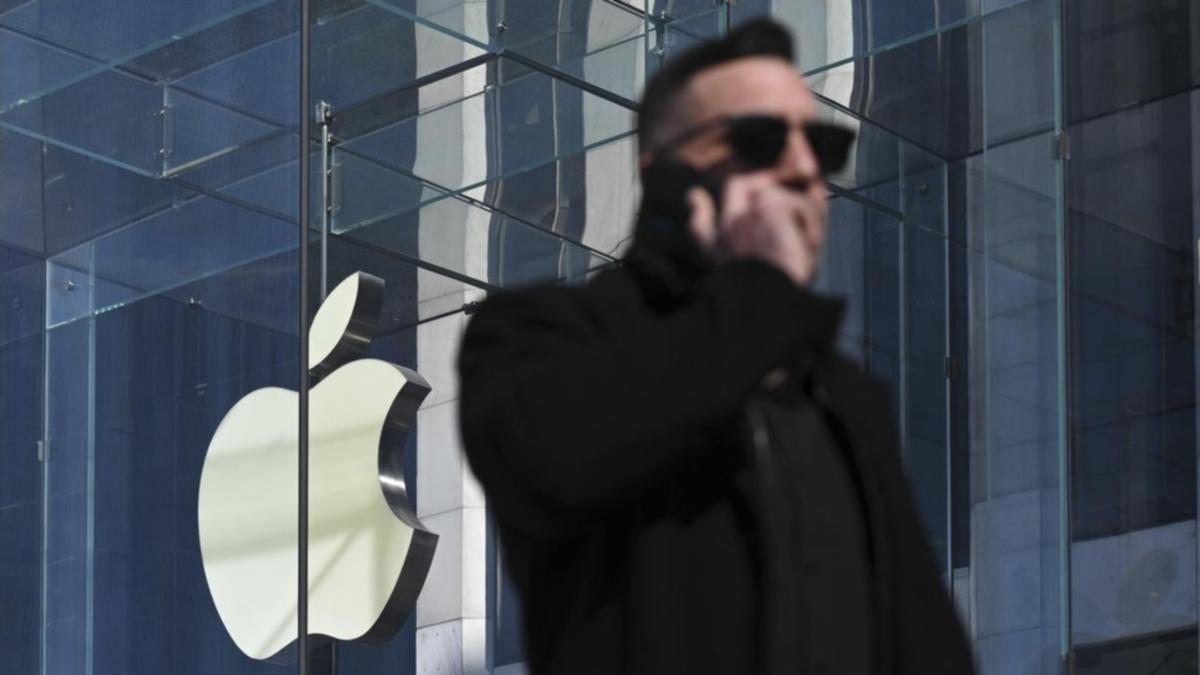 Major US stock indexes have rallied more than one per cent, extending the market’s recent rebound as investors snapped up beaten-down shares of chipmakers and big-growth names, and as oil prices dropped.

Nvidia’s stock gained 9.8 per cent, leading a rally across the chip sector and hitting its highest level since mid-January.

Intel climbed 6.9 per cent, with both stocks helping to boost the S&P 500 and the Nasdaq.

The Philadelphia SE semiconductor index jumped 5.1 per cent in its biggest daily percentage gain since February 15, while it remains down about 10 per cent for the year so far.

Apple shares rose for an eighth consecutive day after getting hammered earlier this month.

The three major indexes have rallied in six of the last eight sessions, with all three having rebounded after the S&P 500 and the Dow confirmed they are in correction and the Nasdaq established it is in a bear market.

“The bear market was the dip to buy,” said Jake Dollarhide, chief executive officer of Longbow Asset Management in Tulsa, Oklahoma, which has about $US50 million in assets under management.

“People finally said, ‘Hey, this is a good entry point’.”

“They are seeing more value in tech for the first time in a long time.”

Investors watched for the next developments in the Ukraine-Russia crisis.

Western leaders have agreed to increase military aid to Ukraine and tighten sanctions on Russia, whose invasion of its neighbour has entered a second month.

Uber climbed five per cent after the ride-hailing firm reached a deal to list all New York City taxis on its app.

Volume on US exchanges was relatively low at 11.03 billion shares, compared with the 14.3 billion average for the full session over the last 20 trading days.

Advancing issues outnumbered declining ones on the NYSE by a 1.96-to-1 ratio; on Nasdaq, a 2.03-to-1 ratio favoured advancers.