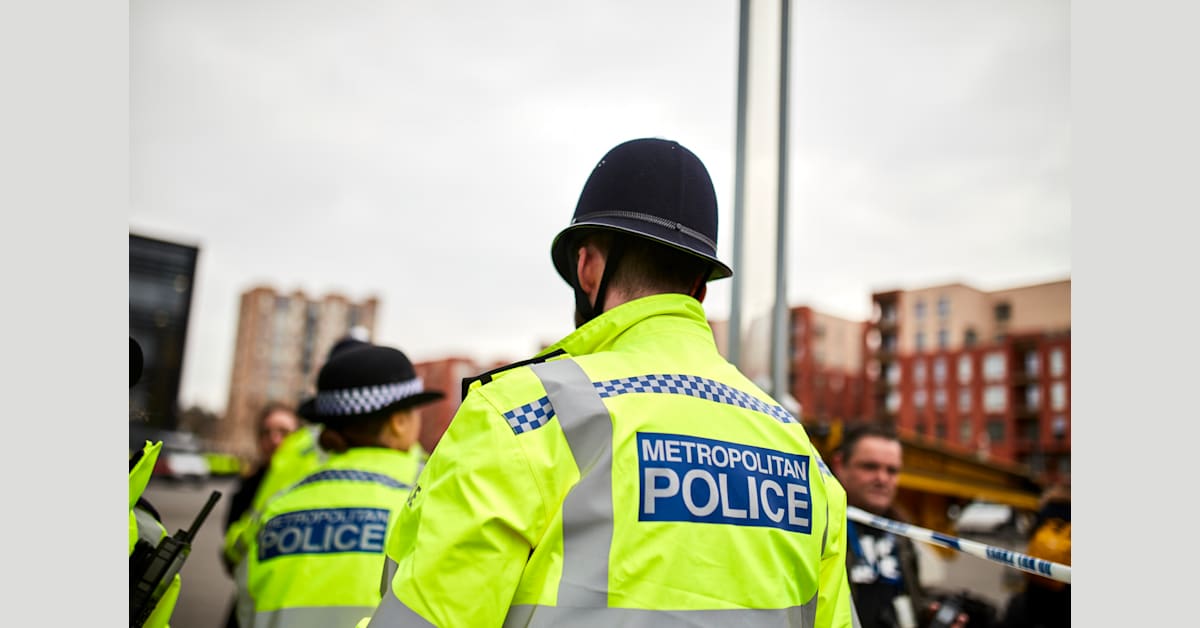 The Met’s Violent Crime Taskforce (VCTF) has taken a staggering 3,148 knives off the streets, and made more than 16,800 arrests since it was launched four years ago.

The VCTF, funded by the Mayor’s Office for Policing and Crime (MOPAC), is a team of specialist officers whose purpose is to drive down violent crime and robbery. They are deployed into areas at greatest risk of violence outbreaks across London, so they can support and protect the communities who need them the most.

The unit also lead and manage London-wide operations focussed on tackling violent crime, including Operation Sceptre which begins today (Monday 16 May). This national knife crime operation will see officers across London ramp up their activity to prevent knife crime and target high-harm offenders and those carrying weapons.

Since their launch in April 2018, and up to April 2022, the VCTF alone has achieved great successes, including:

Detective Chief Superintendent Lee Hill, who leads the VCTF, said: “The VCTF is full of highly-skilled and specialised officers who are absolutely critical in our efforts to tackle violence and robbery head on. They are an agile team and flex across London depending on where they are needed the most.

“VCTF officers are often the first on scene to horrific violent incidents and see how it destroys the lives of victims and their families. This is exactly what motivates officers to remain dedicated and focussed on stopping violence from happening in the first place.

“As we approach the summer months, the VCTF and officers across the Met will continue using every tactic they can to crack down on violent crime, while also working with partners to target the root causes of these devastating crimes.”

The Mayor of London, Sadiq Khan, said: “I’m proud to have funded the establishment of the Met’s Violent Crime Taskforce, which is working around the clock to target the most dangerous offenders and to bear down on violence across our city.

“I’m determined to continue being tough on crime and tough on the complex causes of crime. Thanks to record investment from City Hall, the Violent Crime Taskforce has removed more than 3,000 knives and 2,000 other weapons from our streets and has helped to deliver an 11 per cent drop in knife crime with injury and a 30 per cent drop in gun crime since May 2016.

“I’d like to pay tribute to all the brave police officers who have served as part of the new taskforce for their excellent work helping us to drive down violent crime and make communities safer across London.”

Background of the VCTF

The Violence Coordination Centre located in the Specialist Operations Room in Lambeth monitor violent attacks across London 24 hours a day. This is then reviewed, helping to inform where the VCTF’s proactive teams – the officers on the ground – should be deployed to have the most impact.

The proactive teams (also known as syndicates) make up half of the unit, and use a mixture of tactics to target street violence. They support boroughs with longer deployments of up to three months, as well as shorter, week-long deployments which can be swiftly moved depending on intelligence and any spikes of violence.

The VCTF have evolved since they were launched in 2018 to focus on more than enforcement, and in 2020 their investigation teams were formed. They crucially mirror the longer deployments of the proactive teams and go into high-risk locations to set up proactive operations targeting the key drivers of violence in those specific areas. The Violence Intervention Unit also sit under the investigations team, and seeks to prevent and reduce re-offending by applying relevant interventions and court issued orders to the most harmful offenders.

In addition to enforcement prowess, these specialist officers work to divert those who may be on the path through engaging with young people in schools and Pupil Referral Units.

Robbery is a large contributor to the violence we see in London – so the VCTF also includes Op Venice, which is a team dedicated to tackling theft snatches and robberies. The successful techniques used by Op Venice officers in reducing these types of crimes have been applied to the VCTF – for example the implementation of investigation teams. Op Venice officers work closely with boroughs and provide a bespoke approach to combat any particular hotspots or gangs involved in robberies. They too have investigative capabilities and deal with moped offences and linked robberies and snatches.

+ We all have a part to play in tackling violent crime. It can be as simple as giving information about an incident or those who carry a weapon. Any information you give to the independent charity Crimestoppers can make a difference in reducing knife crime and the harm it causes to families. Fill in their quick online form or call 0800 555 111 – 100% anonymously. It could save a life.