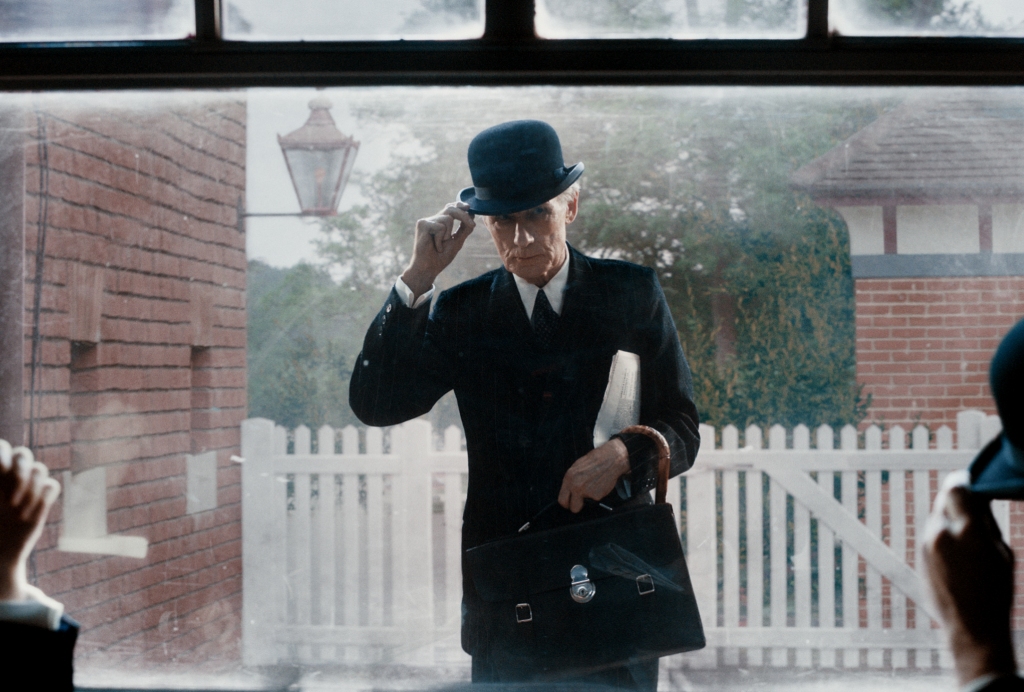 Editors note: Deadline’s Read the Screenplay series debuts and celebrates the scripts of films that will factor in this year’s movie awards races.

Hermanus has explained over various stops at Deadline’s festival studios that the project started with a script by Nobel Prize winner Kazuo Ishiguro (Never Let Me Go), which was written as a vehicle for Nighy. Pic tells the story of the veteran civil servant Mr. Williams, who finds himself an impotent cog within London’s bureaucracy as the city struggles to rebuild following World War II. Buried under paperwork at the office and lonely at home, his life has long felt empty and meaningless. Then, a shattering medical diagnosis forces him to take stock — and to try and grasp fulfillment before it goes beyond reach.

‘A Man Called Otto’: Read The Screenplay For Tom Hanks-Starring Remake Of A Swedish Hit

When Nighy was approached for the project, he gravitated quickly to the idea of playing “the quiet, decent man” at its center. “There’s a challenge there, but also [in playing] someone who was institutionalized in grief and loss…and in this extreme situation that the film puts him in, and also just the whole institution that he works in, which is a kind of monument to procrastination,” the actor told Deadline in a virtual appearance at Sundance. “Because of what happens to him, he has a short amount of time to bring some kind of meaning to a life that’s been spent avoiding stuff.”

Hermanus notes that he had to meet with the film’s writer and “pass the Ishiguro test” before landing the opportunity to direct the pic. He and its producer Stephen Woolley were “such…big [fans] of the original film,” he remembers, “that they were being very particular about who they were going to choose to direct.”

After coming aboard to helm the feature about finding meaning in one’s final days, Harmanus would be challenged grappling with the logistics of filming for the first time outside his native South Africa. “I was also immersing myself in a world which was very, very period, so from a creative point of view, this was quite a big bite for me,” said Hermanus. “But I think that I loved it and it was wonderful, and I sort of thrived in being out of my comfort zone in basically every way.”

World premiering at Sundance 2022 before going on to play Venice, Telluride and Toronto, Living today landed Nighy his first solo nomination from the SAG Awards. Woolley was joined as a producer on the pic by Elizabeth Karlsen, with Aimee Lou Wood, Alex Sharp and Tom Burke amongst those rounding out the cast.

Ishiguro’s script will contend for Best Adapted Screenplay at the Critics Choice Awards on Sunday, having also been recognized with a nom at the British Independent Film Awards.