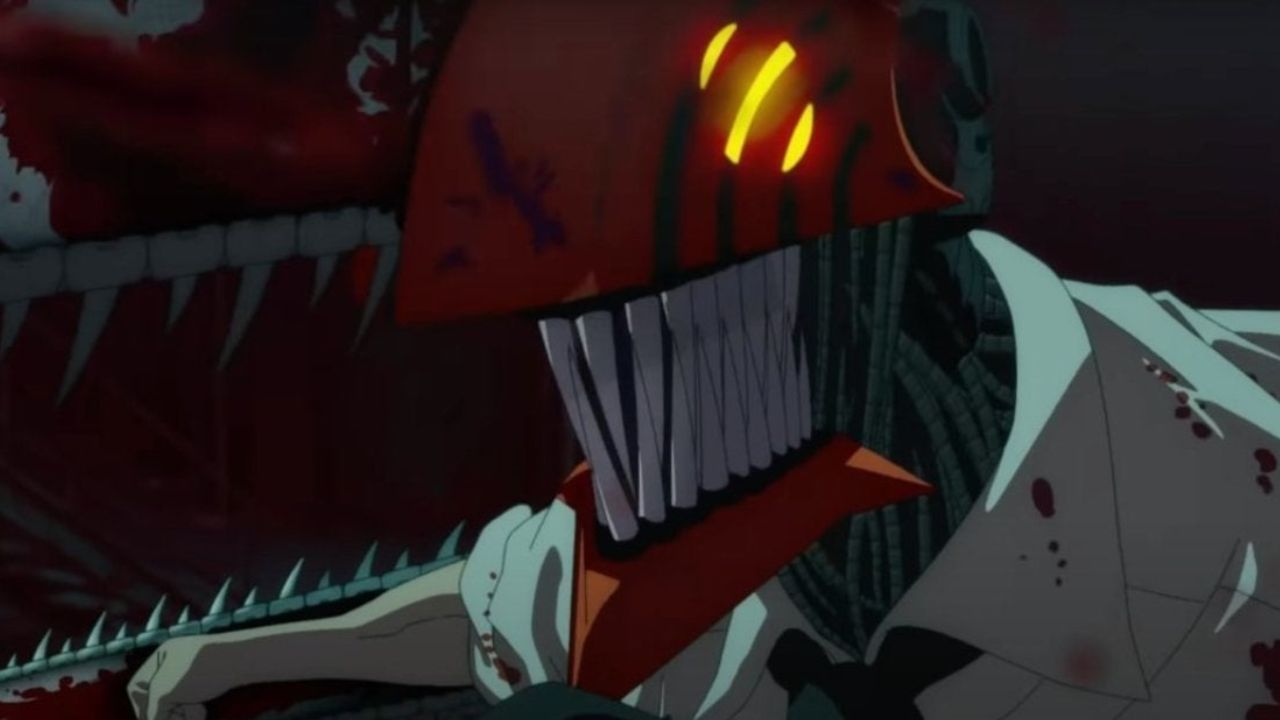 The anime adaptation of Chainsaw Man finally aired in October after a long, anticipated wait. While the anime is ready to wrap up the first season, it has been facing a lot of criticism from manga fans.

All the manga fans are highly disappointed with the anime adaptation and felt that the director did not do justice to the original material. This disappointment led to numerous online petitions to remake the anime. Here’s everything you need to know about this online petition!

The fans of Chainsaw Man anime are disappointed with the anime adaptation as they felt it did not deliver the manga’s intensity and other elements. This made them sign an online petition for a remake, which has gotten over 2000 signatures so far.

Disappointment and Dissatisfaction Among the Fans Take the Form of Petition!Chainsaw Man manga was a soaring success and was big in the community. This created high expectations for the anime adaptation among the fans. However, they were immensely disappointed with the animation and overall intensity.

The petition writer was able to gather 2000 signatures and hopes to rope in as many signatures as possible by 31st December.

The petition writer has also said that there were changes to the dialogues and certain elements. They said that Denji’s lines were cut out from the anime episode 1 and there were apparent changes made to the Kobenis battle scene in episode 9.

The fans have also said that the director has misunderstood the theme and foreshadowing of the original work.

The petition also addressed the unsatisfactory pacing of the anime. It appears that the anime is pacing too slowly and so much time is being spent on it before the Samurai Sword Arc.

The other major issue was with the animation and felt there was too much CGI in use. They also felt the anime felt more like a ‘live action’ than anime!

What are the Demands of the Petition?The major demand of the fans is to remake the entire season of Chainsaw Man. However, considering that it is Mappa’s dream project which took a lot of time, it would be an unreasonable demand.

Some other fans just want a change of director and Voice Actors for the new season.

Chainsaw Man is a manga series by Tatsuki Fujimoto that was serialized from December 2018-2020 and returned in July 2022 with a second part. The series also received an anime series by MAPPA.

Vansh GulatiMeet our very own Hinata Shoyo! – There is no anime or manga that he’s not aware of. Also the go-to guy for all things Epic at EML. He’s on a journey to discover life one bottle of sake at a time!

Ps…anime is not a cartoon!