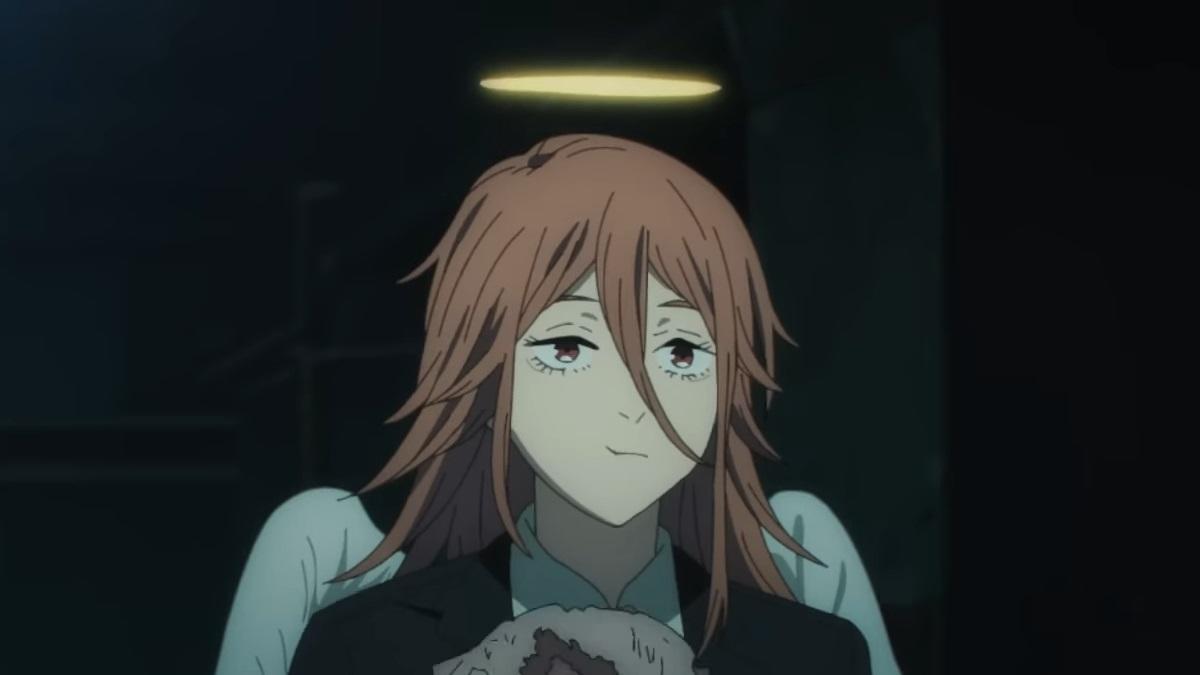 Chainsaw Man’s first season came to an end a few weeks back, but before Denji’s initial anime outing ended, we were introduced to quite a few new allies to the Chainsaw Devil. With season one of the anime adaptation from MAPPA seeing a number of Devil Hunters killed thanks to the events of the bloody Shonen series, one cosplayer has brought to life one of Denji’s new allies as the anime series has barely scratched the surface of who and what the Angel Devil is.

When the Angel Devil debuted in the final episodes of Chainsaw Man’s first season, he was joined by new allies in the Shark Devil, Violence Devil, and Spider Devil to name a few. Considering that Makima’s forces needed an upgrade following the assault performed by the Katana Man, which resulted in the death of Himeno, the Angel Devil is a powerful ally that has quite the power set. The Angel Devil has the ability to steal time from both allies and enemies, using said time to forge powerful weapons that become stronger based on the more years that are placed into them. While we didn’t have much of an opportunity to see this power used in the first season, expect the Angel Devil to play a big role in the future of the anime should a second season be created.

Chainsaw AngelInstagram Cosplayer Sai Tiff shared the new take on the Angel Devil, who came quite in handy when it came to fighting against the zombies being hoarded by the Katana Devil and his ally that had the power of the Snake Devil at her beck and call:

While the anime’s future is still anyone’s guess, Chainsaw Man’s manga is still going strong, releasing new installments on a nearly weekly basis. With Denji stepping to the side, a new protagonist has taken the reins in Asa Mitaka, aka the new War Devil, who is seeking revenge against the Chainsaw Devil. With the two characters recently sharing a disastrous date, the future might give us the most twisted anime couple to ever hit the anime world.

0commentsDo you think its possible for Chainsaw Man’s second season to arrive this year? Feel free to let us know in the comments or hit me up directly on Twitter @EVComedy to talk all things comics, anime, and the world of the Chainsaw Devil.