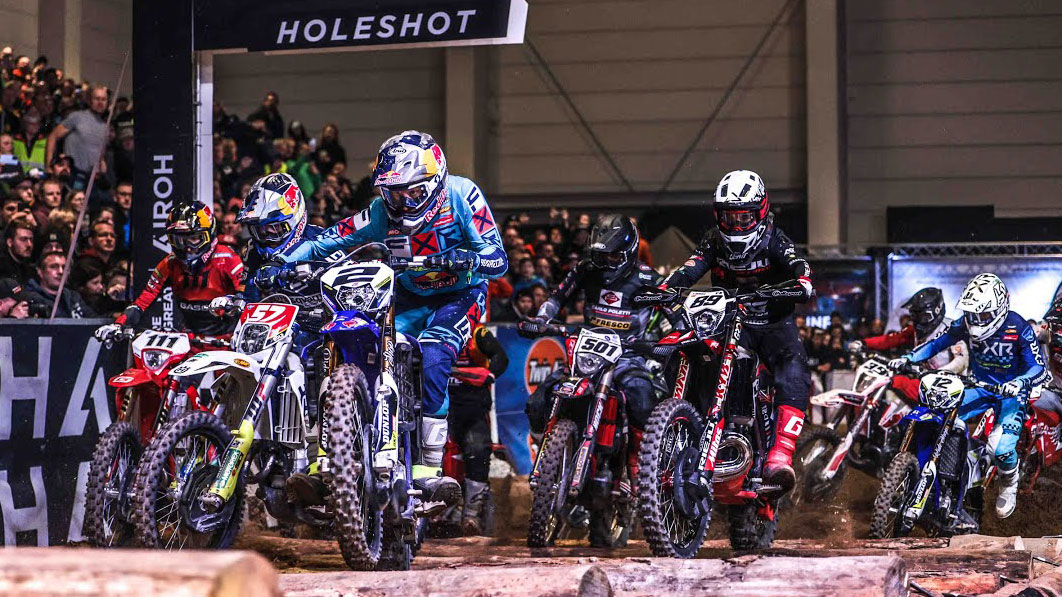 Afotimber
The British riders stole the show at the second round of the FIM SuperEnduro World Championship, with Billy BOLT in the Prestige class, Ashton BRIGHTMORE in Junior, and Dan PEACE in European all taking home wins.

The German Grand Prix in Riesa saw an exciting competition, with BOLT leading the Prestige class, but facing challenges from fellow British rider Jonny WALKER on a Beta. The two engaged in a fierce battle throughout the night, with WALKER ultimately ending BOLT’s winning streak in Riesa that had lasted since 2020. In the final Prestige race, BOLT managed to make a comeback and claim the lead on the last lap, finishing the evening with a hattrick of wins for the British riders. Taddy BLAZUSIAK of Poland rounded out the podium in third place, despite suffering a mild shoulder injury in a crash with BOLT at the end of the second race.