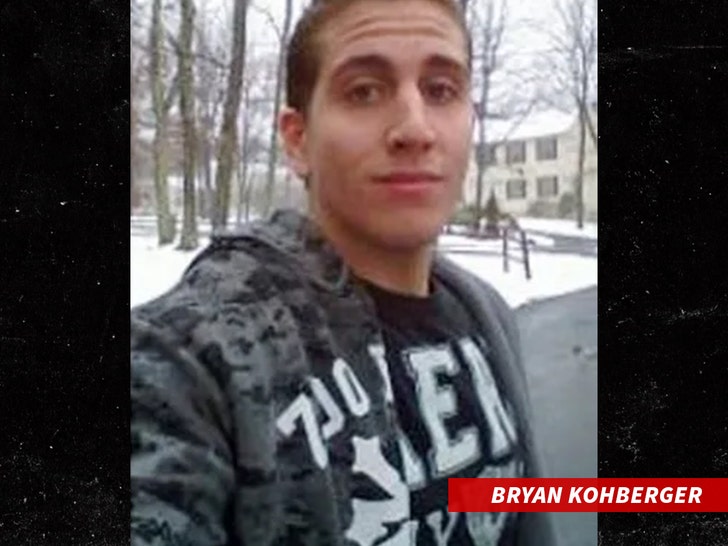 A woman who says she knew the Idaho quadruple murder suspect as a teen claims she once saw him try to break a window … and that he’d developed a mean streak as he aged.

Byan Kohberger allegedly attempted to punch through an “unbreakable” glass window a salesman was showing his neighbor — this while he was over at their house visiting with their kids … according to their mother, who tells TMZ she saw this as a sign of aggression.

The woman, who’s staying anonymous, says her 2 kids grew up with Kohberger in Effort, PA in the 2010s — explaining he was mostly quiet up until around 2017, when she claims she saw him change into a bully toward her kids … although, she says she never saw him get physical with them. Still, she insists there were troubling signs … especially in this instance.

She tells us Kohberger wasn’t able to break the glass, but the fact he attempted to on the spot shocked her. It also aligned with what she says she saw as a dark side starting to emerge in him … also around the time when she claims she heard he started using heroin.

The woman tells us she and her daughter ran into Kohberger at a wedding some years ago, and that he told them he’d gotten clean. In light of the news about his arrest, however, the woman says she was shocked … realizing he might not have been who he told her he was.

As you know … Kohberger was taken into custody Friday in his home state of Pennsylvania. Authorities in Idaho say they believe they have their man, and that he acted alone. He’s expected to be extradited this week and to enter a plea on first-degree murder charges.

Much remains to be seen about what sort of evidence the police have, what the motive might’ve been, or how exactly he might’ve known the victims. Reports have indicated the cops have matching DNA, and have traced the mysterious Hyundai car to Kohberger as well.