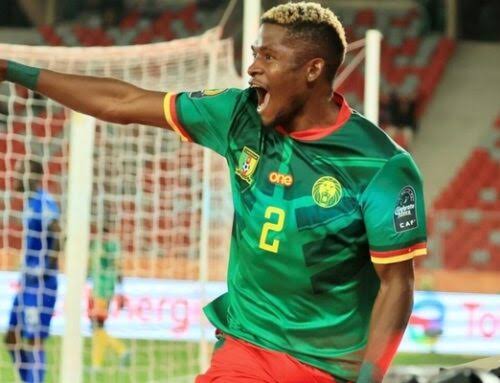 January 17, (THEWILL) – Mozambique made history on Tuesday night, as they secured their first-ever victory at the TotalEnergies African Nations Championship (CHAN) with a 3-2 win over former champions, Libya.

The match, which took place at the Nelson Mandela Stadium in Algeria, saw the Mambas come back from a goal down at half-time to secure a historic victory. It got off to a dramatic start when Mozambican defender, Francisco Muchanga, scored an own goal in the 23rd minute, putting the Libyans in the lead.

However, Coach Francisco Conde made three substitutions that completely changed the game and helped the team to come back. In the 74th minute, Melque Melito Alexandre found the equaliser, bringing hope back to the Mozambican camp. In the space of just 10 minutes, Mozambique then took the lead with two more goals from substitutes, Feliciano Joao Jone and Pachoio Lau Ha King.

Their celebrations were brought to a standstill when Libyan substitute, Anias Saltou, pulled one back for the Mediterranean Knights in the 93rd minute after bouncing on a poor kick from Guambe to find the back of the net and give his side some hope.

It was not enough as Mozambique held on and bagged their first-ever victory at the CHAN tournament, a historic moment for the country’s football. Prior to this match, Mozambique’s only other participation in the tournament was in 2014, where they lost all three of their group-stage games and were subsequently eliminated.