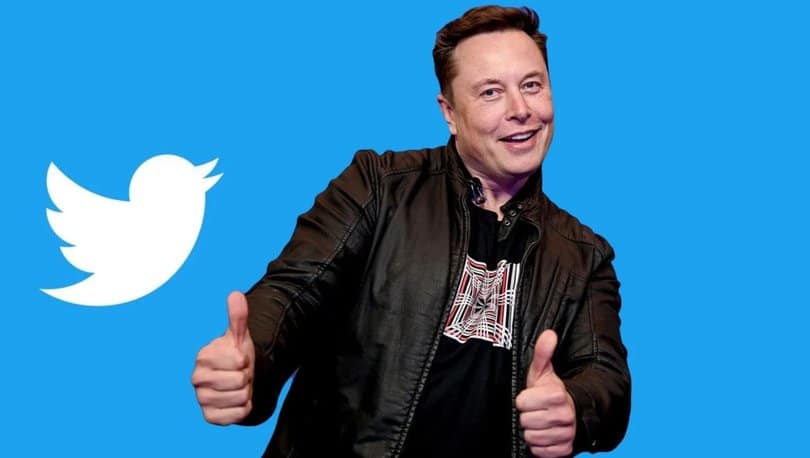 Elon Musk has been met with heavy criticism from the start of his tenure as CEO of one of the world’s most popular social media platforms. It also had an impact on Elon Musk’s preferred cryptocurrency, dogecoin, which saw a significant decline over the past several days.

On Sunday, Elon Musk tweeted a poll asking whether or not he should step down as CEO of Twitter; almost 57.5% of the 16.3 million votes polled were in favor of his resignation. Although Musk stated he would follow the poll’s findings, it is uncertain whether or not he will really do so.

Dogecoin (DOGE) Price AnalysisUnsurprisingly, DOGE fell after the controversial billionaire tweeted because the meme coin continues to be highly delicate to Musk’s tweets and remarks.

The data from CoinMarketcap shows that currently, DOGE is trading at $0.07753. The daily chart displays a loss of about 2% as well as 12.62% in the last seven days. The token’s market cap is down by 2% in the previous 24 hours, while its trading volume is up by 4% in the same time period.

Source: CoinmarketcapDogecoin has dropped significantly in recent days since hitting the daily high of $0.111 resistance on December 05th, approximately after one month. However, Dogecoin fell almost 90% from its All-Time High of $0.7376 on May 08th, 2021, nearly two years ago.