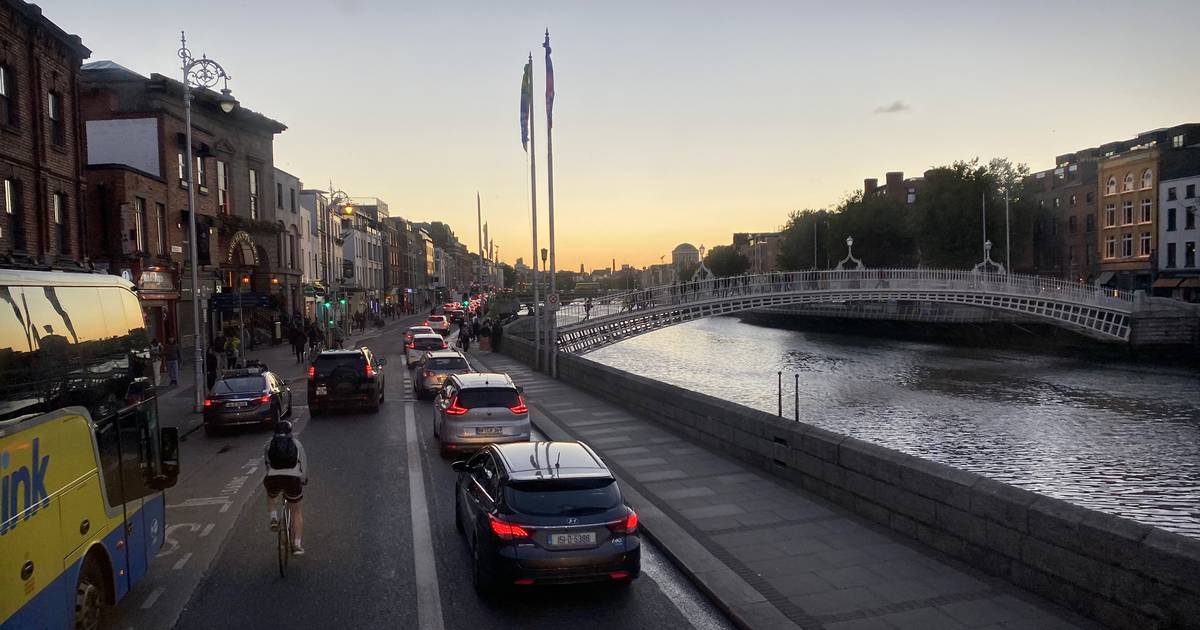 A new study of global air quality in cities has placed Dublin among the top 10 cities with the lowest levels of air pollution.

Research carried out by British energy comparison company Utility Bidder ranked the most and least polluted cities based on the city’s own published information on factors such as air quality index score, light pollution and traffic.

The top three cities for air quality were Sydney (in first place), followed by Miami and then Melbourne. These were followed by Vancouver, Las Vegas, Stockholm and Cape Town, in that order. The final three were Dublin, Lisbon and Tokyo.

All of the cities in the top 10, with the exception of Las Vegas, are located in coastal areas. Las Vegas, while inland, is located between a number of US National Conservation Areas and close to Lake Mead National Recreation Area.

The research also found Delhi, in India, was the city with the worst air quality. The Swiss city of Zurich had the lowest levels of light pollution in the world, while Riyadh, in Saudi Arabia, had the highest. The US city of Los Angeles was said to be the most polluted city in the world. Los Angeles also scored the highest traffic index score followed by Delhi. Vienna, in Austria, scored the lowest, followed by Frankfurt, in Germany.

However, the Utility Bidder survey also noted findings by the World Health Organisation that 99 per cent of the world’s population live in places where air pollution levels exceed their guideline limits.

Air pollution remains a significant cause of premature death and disease in Ireland, where it is blamed for causing 1,300-1,400 premature deaths every year. The European Environment Agency said fine particulate matter in the air, PM2.5, which can be released by burning smoky coal, wet wood or turf, continues to cause substantial health impacts such as cardio vascular damage, cancers and strokes.

The Environmental Protection Agency’s (EPA) air quality index showed a range of locations both rural and urban where air quality was particularly poor, with some dangerously high peaks between December 1st and December 22nd.

Health Service Executive consultant in public health medicine Dr Keith Ian Quintyne said it was probably too soon to see the effect of the ban on the sale and distribution of the most polluting smoky fuels that came into place in October. But he said there was evidence that the cold snap in December had seen more people using whatever they could to heat their homes.

Pat Byrne, programme manager with the EPA, said: “Air quality in Ireland is generally good, however, there are localised issues that are impacting negatively on air quality and our health. In our towns and villages, monitoring identifies high levels of particulate matter associated with burning solid fuels and in our larger cities high levels of nitrogen dioxide is associated with road traffic.”

He agreed with Dr Quintyne that it was probably too soon to see the effect of the smoky fuels ban, particularly as there were confounding issues due to the recent cold snap.

Mr Byrne said the choices people make in how to heat homes, and how they travel, directly impacts the quality of air people breathe.