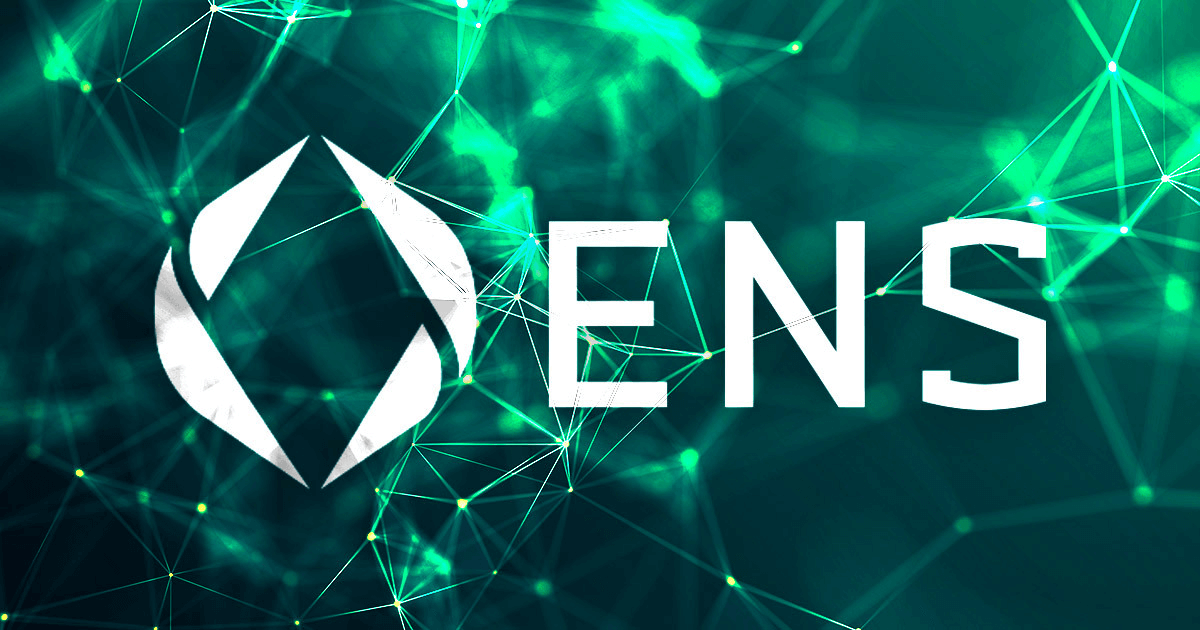 The popular Ethereum domain name service celebrated its most successful year so far, noting that 80% of all ENS names in existence were registered in 2022.

Ethereum Name Service (ENS), a distributed domain name service based on the Ethereum blockchain, announced that it saw over 2.2 million new registrations in 2022.

The service celebrated its most successful year yet as it became the most widely integrated blockchain naming standard on the market.

The 2.2 million new ENS names registered in 2022 also represent around 80% of all of the domains ever created. Data from Dune Analytics showed that the fastest registration rate was recorded in September 2022, with over 400,000 new names registered. As the year came to an end, the registration pace slowed down and December closed with only around 50,000 new names added.

Chart showing the number of monthly registrations for ENS names in 2022 (Source: Twitter)This brings the total number of ENS names created so far to 2.8 million according to Dune Analytics. Data from the platform itself puts this number at around 2.76 million.

The 2.8 million names belong to around 600,000 unique participants in the ENS naming service, showing that owning multiple names has become a standard in the community.

The fast registration rate recorded in September could have been a result of Coinbase’s ENS integration. The exchange enabled users to change their wallet usernames to an ENS subdomain of Coinbase IDs in late August. Coinbase said that the ENS address can be used to send, receive, and trade coins and that it will be available both to regular and pro users.

At the time, the platform’s native token ENS also reached its all-time high of $20.05. The token dropped significantly since its September peak, bottoming during the FTX collapse, and has now consolidated at around $11.10.

Graph showing the price of ENS from July 2022 to December 2022 (Source: CryptoSlate)

Almost a year ago, ENS announced that it was working on adopting Ethereum Layer-2 support. At the end of January 2022, the service had the first version of its off-chain resolution implemented and was ready to be tested by developers. While it’s still unclear when Layer-2 support will be launched, the implementation could result in a new wave of name registrations for ENS.