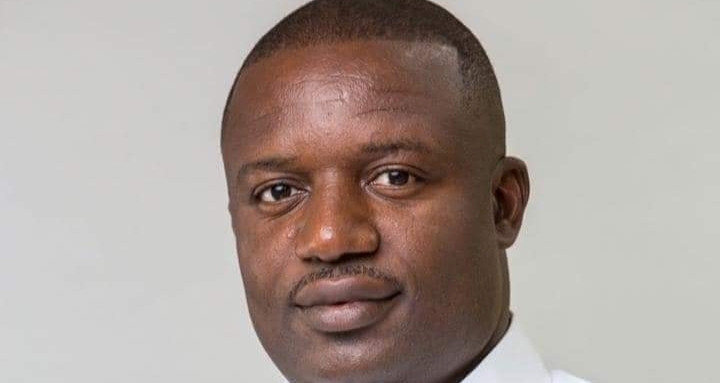 Afotimber
The Member of Parliament for Yapei Kusawgu constituency, John Jinapor believes the country is heading towards a debt crisis following the commencement of the gold-for-oil policy.

Ghana on January 15, 2023, took delivery of 40,000 metric tons of the first consignment under the policy from the United Arab Emirates.

The move by the government is meant to tackle dwindling foreign currency reserves coupled with the demand for dollars by oil importers, which is weakening the local cedi and increasing living costs.

But speaking on Eyewitness News, with Host Umaru Sanda, Mr. Jinapor predicted that, “I’m not a prophet of doom, but from all the documents I have read, we are heading for a debt crisis out of this so-called gold for oil deal”.

The legislator described the deal by the government “as a lazy man’s approach, because gold, first of all, needs to be expressed in its monetary value. You can’t just say take an ounce of gold and give me a barrel of oil, as it used to be in the real barter that you are talking about. You must first of all, value that gold in dollar terms, and that is the function of currency or money”.

He opined that the full details about the barter trade need to be communicated fully to Ghanaians.

“Where are the details? What’s the cost of the gold, and at what quantities of gold did they [government] buy? At what price did they sell the gold? How much is the oil producer selling crude to us?” he asked.

The former Deputy Power Minister accused government of deceiving the citizens of getting cheaper oil.

“Where is that cheaper oil? Let’s assume you don’t want your currency to depreciate, that is not the same as buying cheaper oil. Cheaper oil means that oil is GH¢100, and I’m getting it at GH¢90 or GH¢80, that is what we say is cheaper oil. If you are doing this to manage your currency, if you are saying Ghana we are so broke that our reserves are depleted, and so we don’t have enough dollars to buy crude, so we are using gold as a backup so that we can buy crude, it is a different matter. Be honest and sincere, don’t tell us that you are going to get cheaper crude or cheaper finishing products, that is not the situation,” the legislator fumed.

The Vice President, Dr Mahamudu Bawumia, in 2022 announced that Ghana has concluded talks for the operationalisation of the Gold for Oil policy.

“I am happy to announce that the Government of Ghana has concluded the arrangements for the operationalisation of the Gold for Oil policy.

“Consequently, the first oil products under the policy will be delivered in January 2023. My thanks to the Minister for Energy, Minister for Lands and Natural Resources, Governor of the Bank of Ghana, the Chamber of Mines, PMMC and BOST for their leadership in the operationalisation of the Government’s Gold for Oil Policy.”