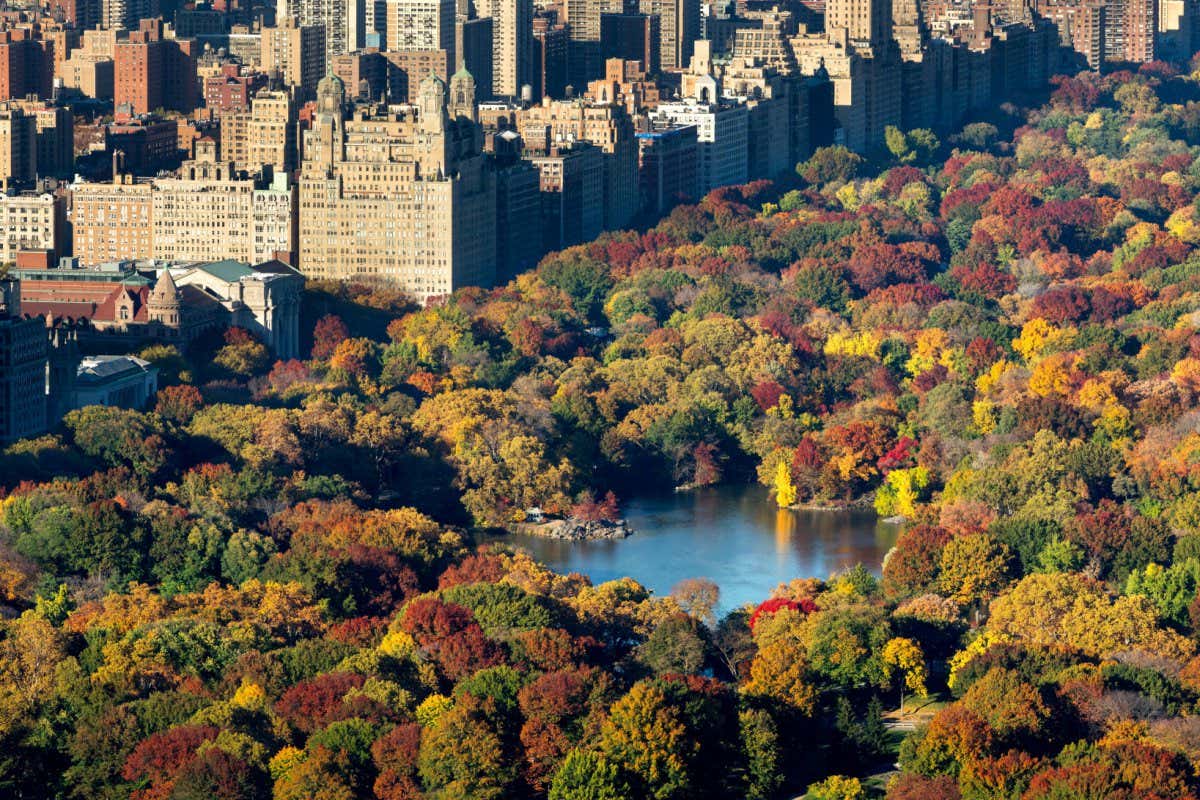 Cities around the world may need to start planting different types of trees and shrubs that can tolerate warmer and drier conditions. By 2050, about three-quarters of the species currently grown in urban environments will be at risk as a result of climate change, a study has found.

“By ‘at risk’, we mean these species might be experiencing stressful climatic conditions,” says Manuel Esperon-Rodriguez at Western Sydney University in Australia. “Those trees are likely to die.”

City trees have many benefits, from making cities look beautiful and providing a refuge for wildlife to keeping places up to 12°C cooler than they would otherwise be in summer. Losing tree cover would lead to cities becoming even hotter as the planet heats up.

To assess the threat, Esperon-Rodriguez and his colleagues used a database called the Global Urban Tree Inventory to work out the conditions required by 3100 tree and shrub species currently grown in 164 cities worldwide. The researchers then looked at how these conditions would be affected by climate change under a medium-emissions scenario called RCP6.0.

By 2050, 76 per cent of these species will be at risk from rising average temperatures and 70 per cent from decreasing rainfall, the team concludes.

In some cities, tree coverage is dominated by a few species, so the impact on cities will vary greatly depending on whether or not these species are at risk. The database doesn’t include this information, so the team wasn’t able to assess this.

The study doesn’t take account of continued urban growth, which could warm cities even faster. Nor does it take account of greater weather extremes caused by climate change, or the effects of pests and diseases. Warmer conditions are allowing more pests such as bark beetles to survive winters and to reproduce faster in summer, greatly increasing their impact.

“Our estimates are conservative,” says Esperon-Rodriguez.

There are some things that can be done to help trees survive. For instance, watering trees can keep them alive during dry periods. But this is hard to do on a large scale and where water is becoming scarcer.

The best strategy is to choose resilient species when replacing trees or planting new ones, the team concludes.

More on these topics: