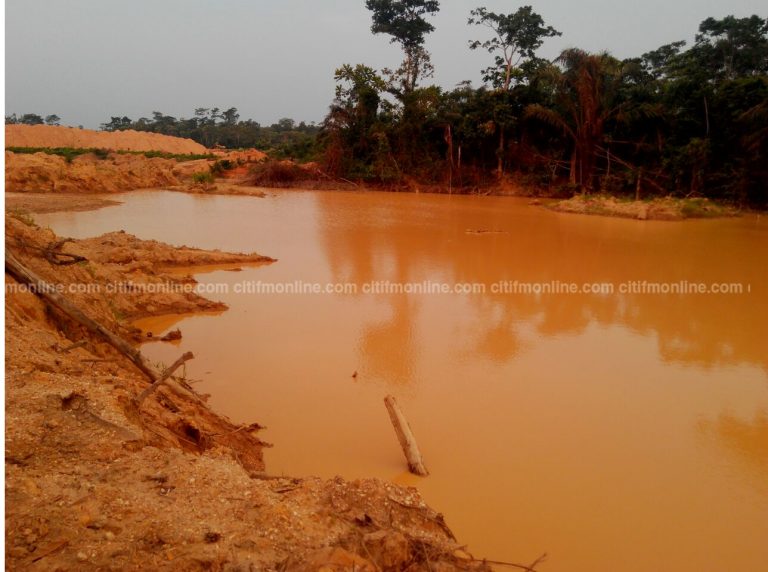 Afotimber
A Circuit Court Judge, His Honour Samuel Bright Acquah is urging the courts to take a strong stance against galamsey-related offences.

His Honour laments that the destruction galamsey is causing to the country’s water bodies and forest cover is far-reaching not only on humans but also on animals within those natural habitats.

Denying a bail application for Aisha Huang and three other Chinese nationals facing illegal mining and sale of minerals charges on Tuesday, His Honour Samuel Bright Acquah said it was sad that the country would soon have to import water if galamsey was not fiercely fought against.

“If this should go on, the Ghana Water Company will soon shut down, and we would have to import water to drink. Every Ghanaian must help deal with illegal miners. I pray other courts will take a hard stance against such persons”, he lamented.

Lawyers for the Chinese nationals said the continuous detention of the accused persons was sending the wrong signals to the international community.

Her lawyer, Captain Rtd. Nkrabea Effah Dartey was worried that the impression being created was that foreign nationals would not find Justice before the Courts of Ghana.

He thus strongly urged the Court not to be bothered by happenings outside the courtroom, but to consider only the two charges before it.

On the basis of that, His Honour Samuel Bright Acquah refused the bail application and ordered their continual remand.

Aisha Huang and the three others will, thus, reappear on October 12