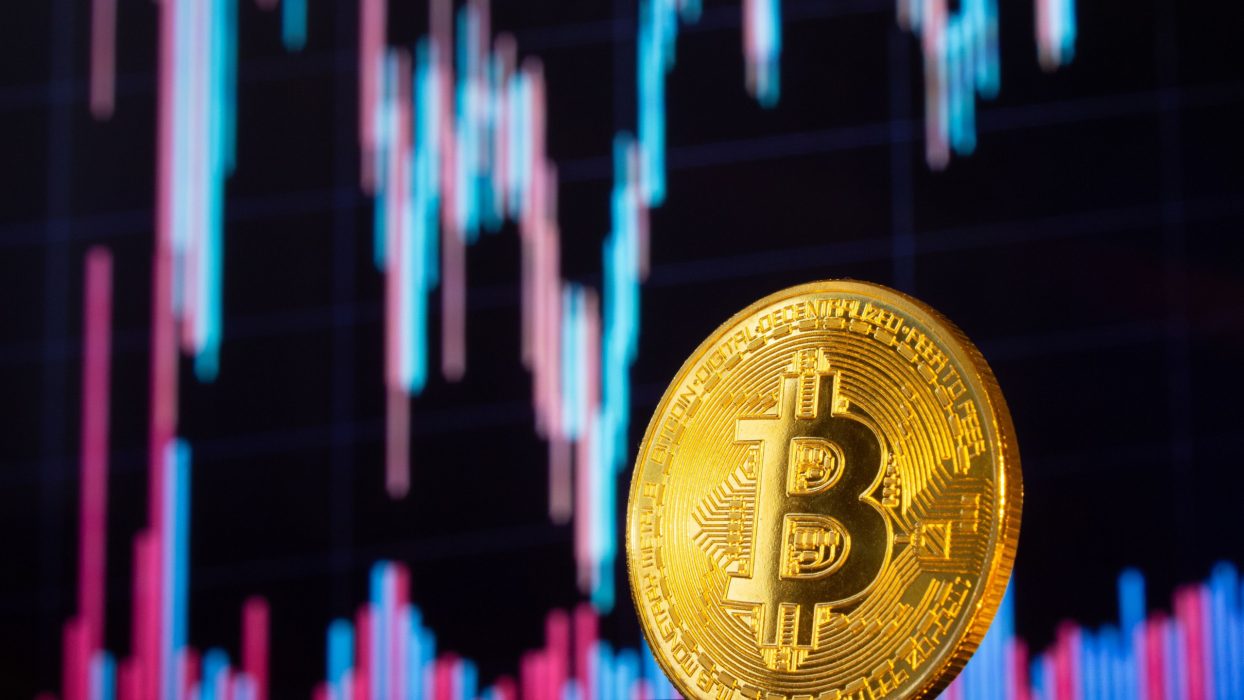 A higher than expected CPI figure from the US Department of Labor released on October 13 saw Bitcoin’s (BTC) price immediately plummet, before recovering to sit up 1.5 percent.

The inflation figure of 8.2 percent was higher than the 8.1 percent most market watchers had predicted, sending both crypto markets and traditional financial markets tumbling.

According to data from CoinGecko, immediately following the news Bitcoin’s price dropped over three percent from just over US$19,000 to US$18,317. In the hours since the initial decline, both traditional and crypto markets rallied strongly. At the time of writing, Bitcoin was changing hands at US19,423.

Recovery Follows Traditional Markets
After the initial rapid fall, traditional markets closed the day up, with the Dow up 2.8 percent on the day and the S&P 500 up 2.6 percent. The popular view is that crypto markets reacted to what was going on in the traditional markets and tracked their behaviour.

Analysts aren’t entirely sure what caused the traditional markets to rally so strongly after the initial impact of the CPI announcement, but some say the high CPI figure was simply already priced in.

Core Inflation High, Markets Await November Rate Announcement
The core inflation figure, which came in at 6.6 percent, is perhaps even more worrying than the headline figure. Core inflation, which excludes food and energy prices, now sits at its highest level in forty years and suggests high inflation may be becoming a more permanent feature of the US economy.

With such a high core inflation figure it’s now likely the US Federal Reserve will issue a large rate hike when they meet in November.

Further evidence of a likely large rate increase comes from data on federal-fund futures trading from CME, which suggests a strong chance of an interest rate rise of 75 basis points, or 0.75 percent.

Generally, rate hikes have been bad news for risk-on investments like cryptocurrency, so the next few months may be a tough time for the crypto markets.

Disclaimer:
The content and views expressed in the articles are those of the original authors own and are not necessarily the views of Crypto News. We do actively check all our content for accuracy to help protect our readers. This article content and links to external third-parties is included for information and entertainment purposes. It is not financial advice. Please do your own research before participating.