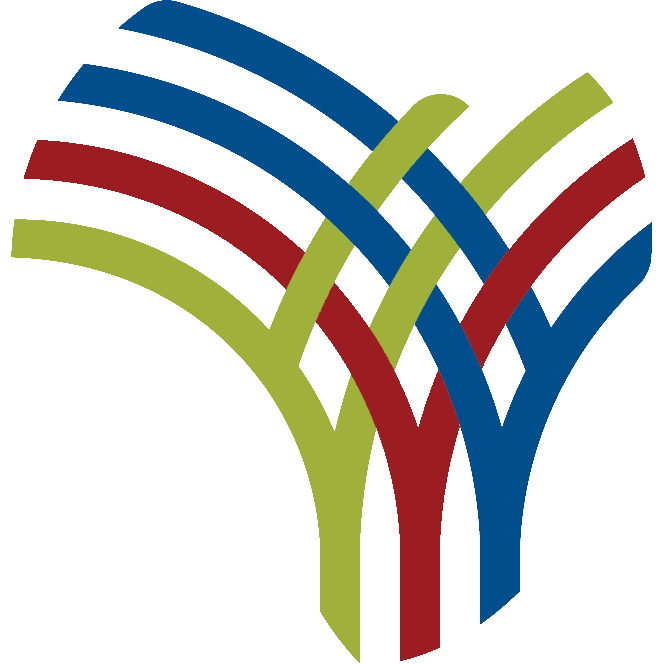 Researchers in Rwanda are tirelessly carrying out experiments on 20 degraded indigenous (native) tree species so as to recommend those that are resistant to drought and can sequester large quantities of carbon dioxide to cope with climate change.

Environmentalists want the issue of climate finance -to restore degraded forests including native and natural forests -to be discussed for more funding at the forthcoming 27th United Nations Climate Change conference (COP27), scheduled from November 6 to 18, 2022 in Sharm El Sheikh, Egypt.

Aloysie Manishimwe, a conservation expert and researcher with the Centre of Excellence in Biodiversity and Natural Resource Management at University of Rwanda-who is part of about 10 researchers’ team on mission to save the species, told The New Times that they are examining the sensitivity of indigenous trees species to increased temperatures in Rwanda as tree mortality increases due to global warming.

The 20 native tree species are found in and around Nyungwe forest, Alboreturm forest and Ibanda Makera natural forest where experiments are being carried out.

“We carried out an experiment in a cold area around Nyungwe forest where we can find the trees and other sites in Arboretum forest in Huye District and Kirehe District, which is a hot area to see how native tree species could respond to heat and drought,” she said.

She said that so far, according to preliminary results, the team has found about seven native tree species that could effectively respond to increased temperatures.

“We found a high mortality rate for some tree species as they can’t survive the heat and drought. In the forthcoming period, we will come up with a list of native tree species that are resilient to heat and drought but which are potential carbon stocks. So far about seven are doing well. The study is going on,” she said.

Rwanda seeks to reduce carbon emissions by 38 per cent in 2030 and forests are at the forefront as Rwanda is set to debut on the global carbon market.

Carbon credit on the carbon market is a permit which allows a country or organisation to produce a certain amount of carbon emissions and which can be traded.

The carbon market would allow nations to finance carbon-cutting projects in other countries and count the avoided emissions towards their own climate targets.

Manishimwe said that as global temperature keeps increasing, there is a need for identifying native tree species (instead of importing them) that will be resilient and store large quantities of carbon to mitigate climate change.

“Studies have found that native tree species in Nyungwe forest store a lot of carbon compared to trees in Amazon forest,” she said.

45% of natural and native forests lost

Spridio Nshimiyimana, the acting Director General of Rwanda Forestry Authority, told The New Times that the study on the 20 native tree species is timely considering that between 1960 and 2007, forests in general declined considerably by about 64 per cent due to different anthropogenic activities and resettlement of refugees.

Nshimiyimana said that the restoration of native tree species is needed because they are part of natural forests, of which 45.27 per cent had been degraded and lost by 2015.

“The decline was caused by different anthropogenic activities and resettlement of refugees,” he said.

Rwanda committed to restore two million hectares of degraded and deforested landscapes by 2030.

As of 2021, over 900,000 hectares were being restored. That translates to 45 per cent of the two million hectares of degraded forests and landscapes.

At least $652 million had been invested in forest landscape restoration programmes.