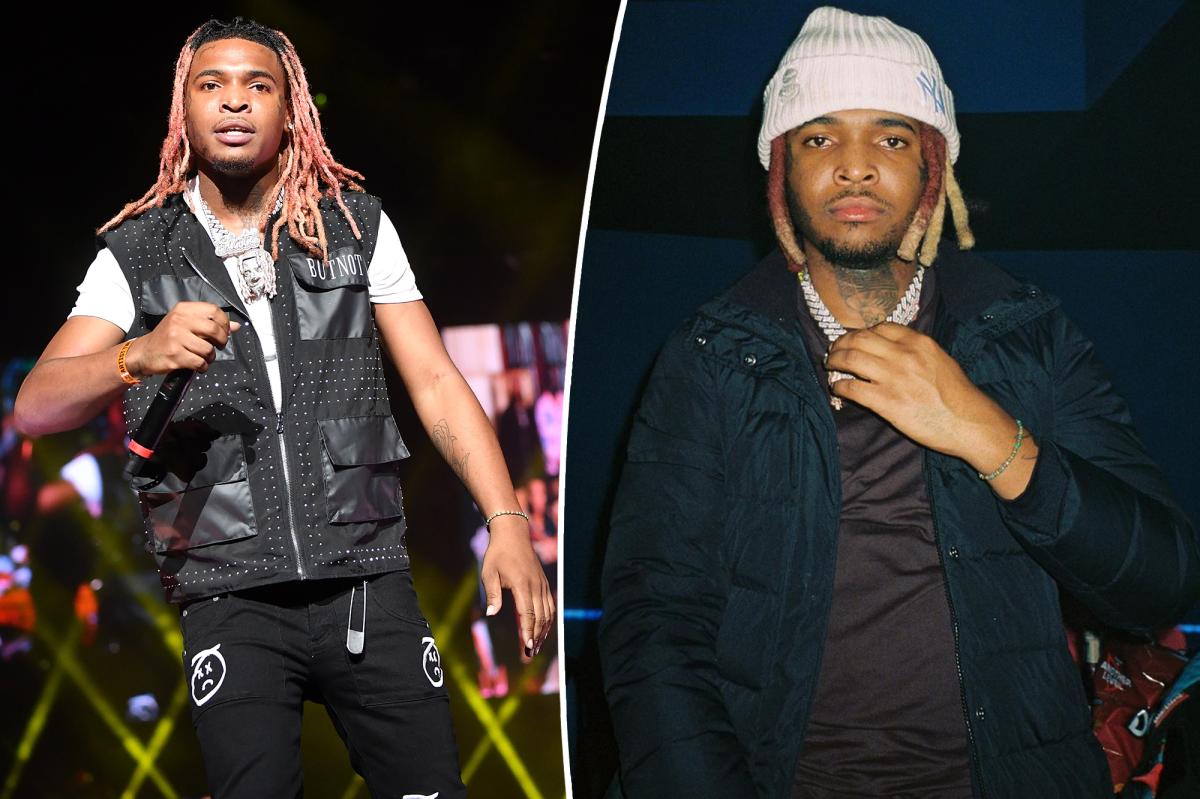 Rapper Lil Keed’s cause of death has been attributed to natural causes as a result of eosinophilia.lilkeed/Instagrram

Rapper Lil Keed’s cause of death has been attributed to natural causes as a result of eosinophilia, the Los Angeles County medical examiner-coroner revealed Tuesday.

Eosinophilia is a condition that causes a “higher than normal level of eosinophils” — a disease-fighting white blood cell, according to the Mayo Clinic.

The coroner was unable to determine what caused the condition in Lil Keed’s case, per an autopsy report obtained by People.

Just hours before his death, the rapper, whose real name was Raqhid Jevon Render, said he needed to go to the hospital.

“He had been sick in bed for 4 days with complaints of stomach and back pains,” the report stated, according to the magazine. “His brother noted that the decedent’s eyes were jaundiced and drove him to the hospital in a private vehicle.”

Lil Keed suffered a seizure on the way to the hospital “before going unresponsive.”

Moments after his death made headlines, his brother and fellow rapper, Lil Gotit, confirmed the news on Instagram.

“Can’t believe I seened u die today bro,” he wrote. “I did all my cries I know what u want me to do and that’s go hard for Mama Daddy Our Brothers Naychur and Whiteboy.”

“I love you sooooo much baby what I’m post to do with out you I can’t breathe right sleep right nothing I don’t even wanna talk to nobody Keed I can’t take this,” she explained. “What am I supposed to tell Naychur? What am I gone tell our new baby ? Keed I just told you the other day if you left me with these two kids I was gone loose my mind my Mind is lost baby.”

She continued, “I’m sooooo sorry I didn’t fly to LA I know I could’ve saved you baby you really showed me all you needed was MY LOVE you gave me that I gave you that. IM SORRY please just tell me this a dream come home. YOU PROTECTED US. Whyyyy DADDY.”