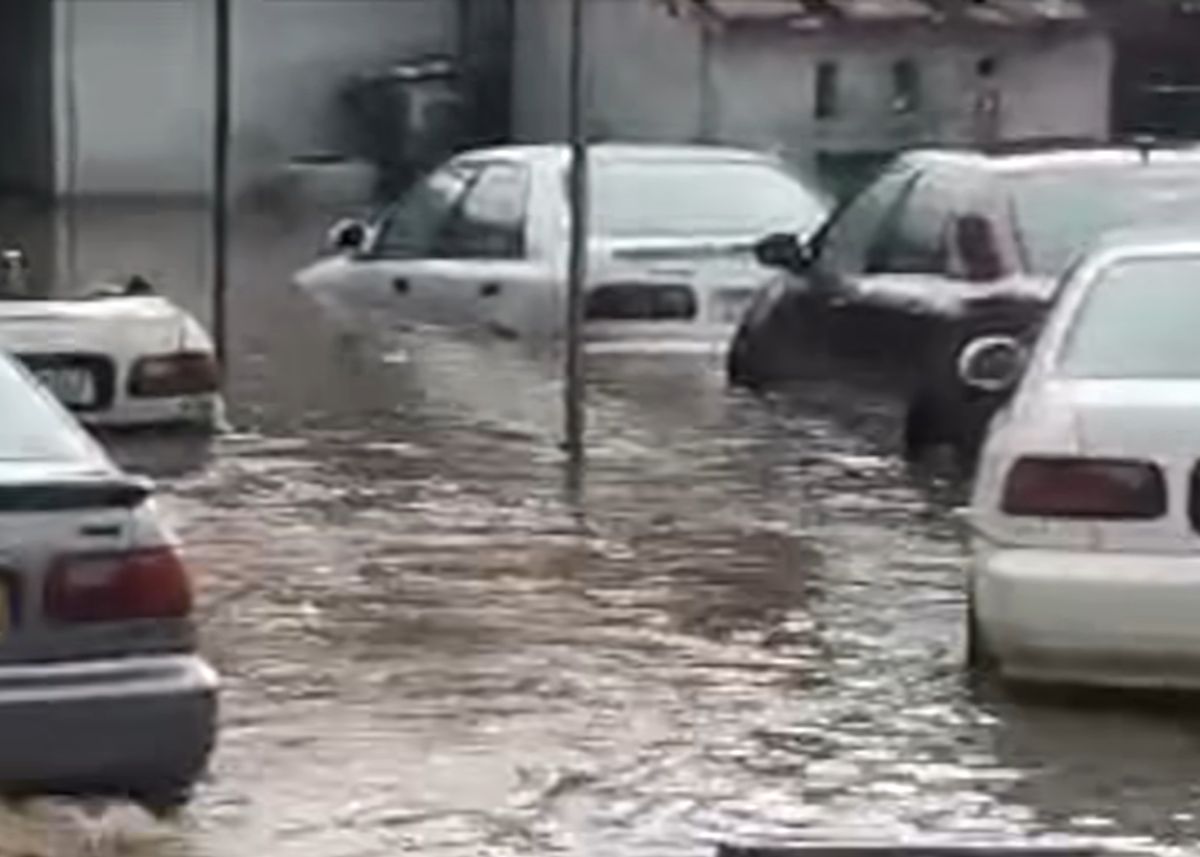 The weather service said tropical sourced air will be interacting with cooler mid-latitudinal air and cause widespread showery conditions across Mpumalanga from Thursday, 5 January.

Furthermore, the weather service said the eastern parts, especially the escarpment and Lowveld areas will experience heavier falls during the evening into Friday morning.

“Rainfall rates may be high (30 – 60mm/3h) which may lead to flooding and possible significant impacts.”

Flooding of roads and settlements both formal and informal

Danger to life due to fast flowing streams

Some communities may be temporarily inaccessible or cut-off.

Meanwhile, a level 2 warning has been issued over the eastern interior of the Eastern Cape, including the wild coast for disruptive rain, and localised flooding of susceptible settlements, roads, low-lying areas, and bridges Another level 2 warning was issued for places over the interior of KwaZulu-Natal. Both the warnings are for Wednesday, 4 January.

WEATHER CONDITIONS EXPECTED IN THE AREA: