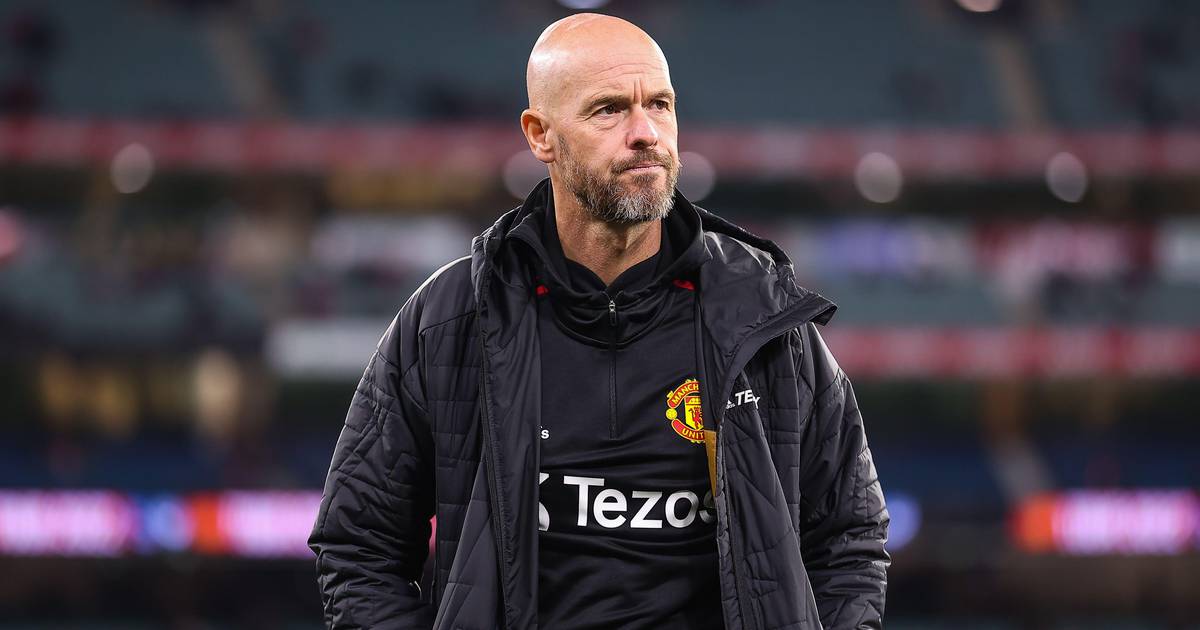 Weghorst has joined Manchester United after spending time on loan from Burnley at Besiktas.

The Dutchman replaced Cristiano Ronaldo, who saw his contract with the Red Devils terminated last year.

After signing Weghorst, Manchester United fans may have been hoping for one or two more players through the door this month.

However, speaking after the derby, Fabrizio Romano claimed that United are done in the market, unless Aaron Wan-Bissaka leaves and they need to sign a new right-back as cover for Diogo Dalot:

“What a result for Manchester United as they won the Manchester Derby yesterday. I think Erik ten Hag is doing a special job. He spoke face to face to many players like Marcus Rashford since day one, he changed the mentality in the dressing room.

“Players like Diogo Dalot are now on another level. He’s doing incredible, the players love working under Ten Hag. Of course it will take time to be at super level again but Man United are back on track thanks to the manager and clear rules.

“Manchester United are done for January, unless Aaron Wan-Bissaka leaves, in which case they will look to sign a new backup right-back. Ten Hag is happy with this current squad, with the atmosphere at the club, so they don’t have a big desire to change things.”