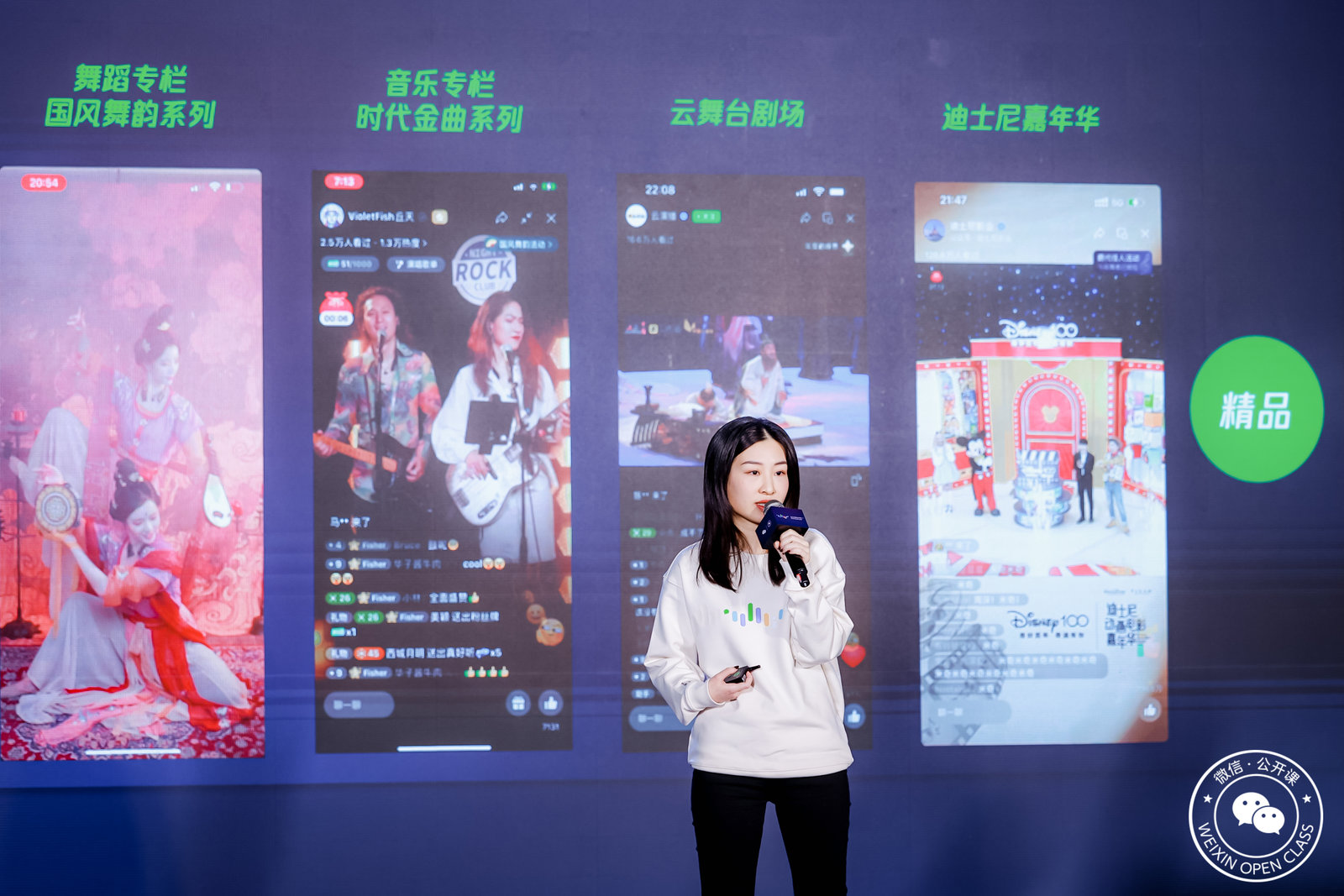 Why it matters: WeChat Channels’ strong growth in creator numbers and view counts offers a wider basis for monetization plans. Tencent will likely see the short-video unit play a bigger role in its advertising revenue, with CEO Pony Ma recently declaring it “the hope of the whole company.”

Details: The total time users spent on WeChat Channels exceeded 80% of the time they spent on WeChat Moments (a feature similar to Facebook timeline) in 2022. The messaging app hasn’t revealed the amount of time users spend on the Moments feature since 2019, when WeChat founder Allen Zhang said the figure had been roughly the same over the years at an average of 30 minutes per day.

WeChat saw the total view counts of its video unit increase by 200% from last year, and the number of creators with over 10,000 followers was up 308%.

Context: Tencent urgently needs to find a new revenue growth point as it faces slow growth in video games and advertising operations. The company’s overall revenue has declined in the last two quarters. The company’s CEO Pony Ma sees WeChat Channels as a major source of hope for the future of Tencent, with the unit already initiating various attempts to monetize.

Similar to rivals Douyin and Kuaishou, WeChat’s short-video unit have attempted to accelerate the commercialization process in multiple ways: livestream e-commerce, in-feed ads, encouraging users to tip livestreamers, and charging merchants a 1% to 5% commission fee, which started on Jan. 1.

Launched in 2020, WeChat Channels positioned itself as a short-video platform for personal video content, largely thanks to its integration with Tencent’s WeChat super app.

Cheyenne Dong is a tech reporter now based in Shanghai. She covers e-commerce and retail, blockchain, and Web3. Connect with her via e-mail: cheyenne.dong[a]technode.com.
More by Cheyenne Dong